​Sarah Olmsted Thomas is a fifth generation performing artist. ​She has been a company member with Happenstance Theater since 2012. She is also half of the award-winning puppet theater company Alex & Olmsted which has toured festivals around the world. Sarah trained with the Pig Iron Theatre Company in Philadelphia and Le Samovar, École de Clowns, in Paris. B.A., Sarah Lawrence College. 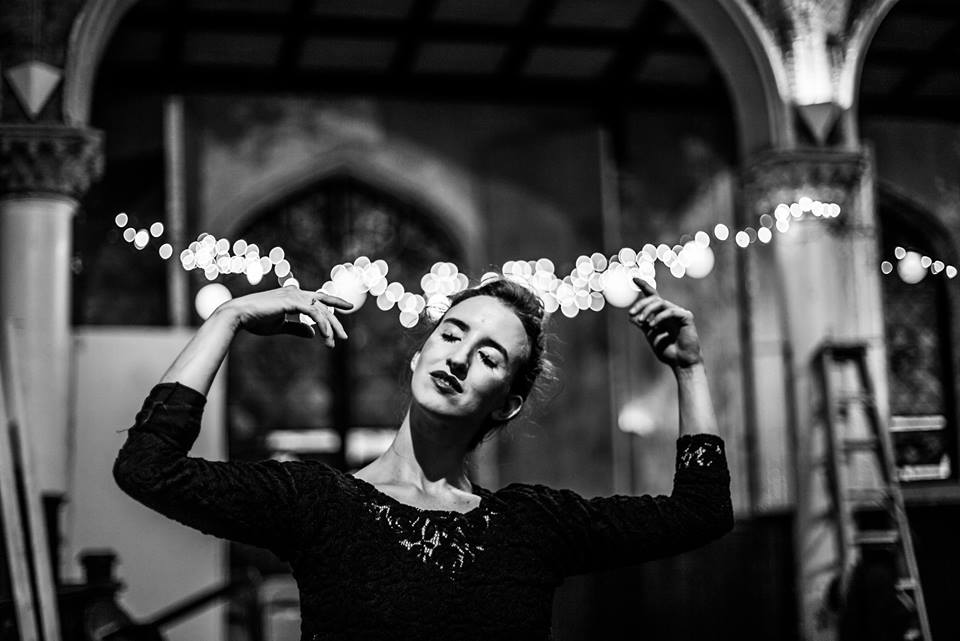